The majestic spectacle of the Paredes de Pineta over the twelve kilometers of the valley, offers shaded walls in the shady, where the strata are stacked in a disorderly manner only in appearance. In the sun, forests and meadows of much softer and gentler forms. Higher up the Marboré plateau, at the foot of the massif giant and its glacier, it collects moraines and gives life to the Cinca river.

With restricted access, from the vicinity of the National Parador de Pineta circumvents the lower part of the Pineta circus.

Upper part of the Pineta circus, located under the northern and icy side of Monte Perdido, on which the waters of Lake Marboré or Tucarroya rest. Of difficult and dangerous access during the winter season.

Collado that from the Pineta valley gives way to the Añisclo Canyon, crossing the Monte Perdido massif through the western sector of the Tucas mountain range.

Get a Discount making your stay longer

from€36
Book now
See all offers 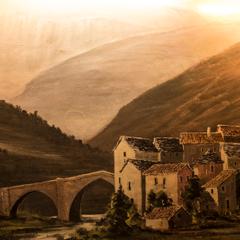 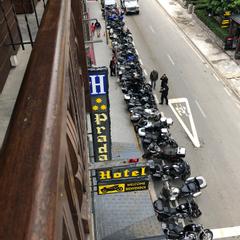